Mr. Neal Walker, UN Resident Coordinator/UNDP Resident Representative in Ukraine familiarized himself with technologies to combat degradation of the land polluted after the Chornobyl disaster

Project Coordinator Ms. Natalia Tsuman, a representative of Zhytomyr National Agroecological University and Director of the Institute of Agriculture of Polissia Mr. Ruslan Rudyk and a representative of the Institute Ms. Oksana Vyshnevska informed the visitors of the specifics of the technologies and the system of managed pastures in the pilot area of Kamyanka village, Zhytomyr region. In particular, it was noted that more than 3 million ha of land, 1,5 million ha of forests and gardens, and more than 1000 settlements in Ukraine were polluted by radionuclides. More than 42% of the polluted area in Zhytomyr region are farmlands.

The technology offered by the Project will use a special herb mixture to achieve the following goals: 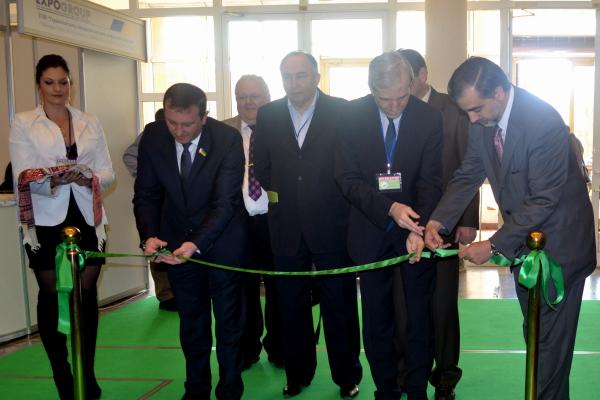 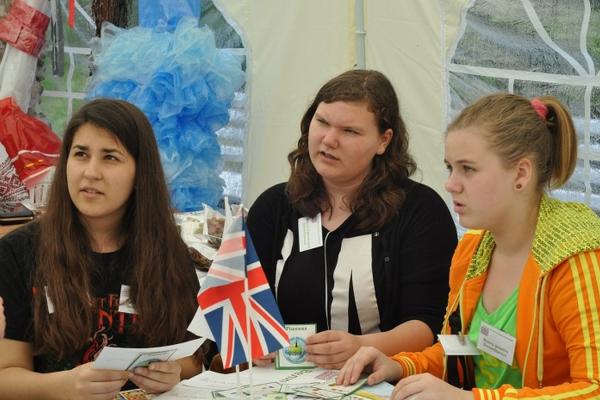 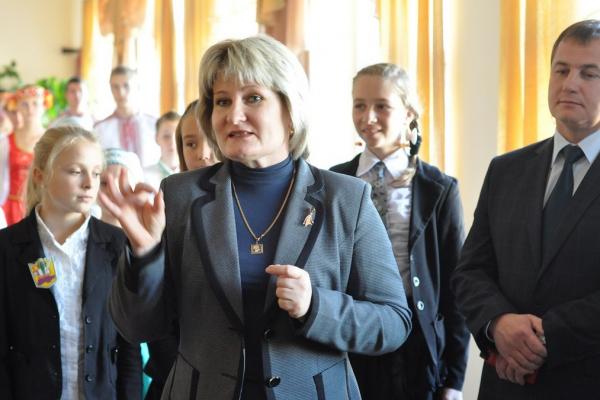 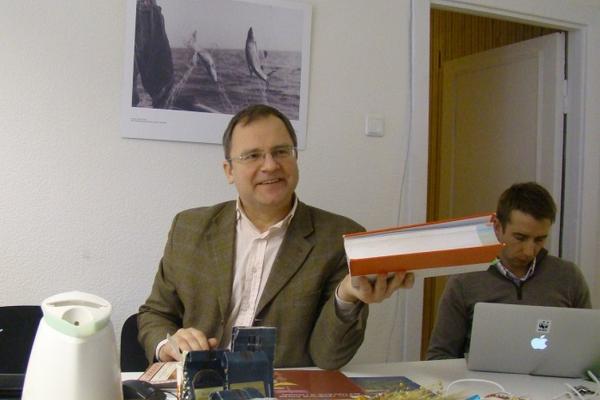